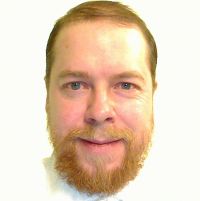 Other places to find me:

Find Other Singles In
Washington! 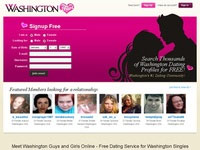 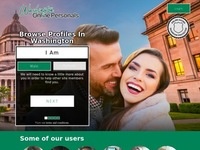 I was taught to be chaste before marriage. I am a philosopher, scientist, mathematician, lifelong chaste vegan, blue-eyed, brown-haired (red, blond facial hair,) Bohemian-American, Scottish/English, Bulgarian, Prussian, Lithuanian. I am a meditator/yogi studying the 'pagan' (non-abrahamic) religions. I like nature: gardening & silviculture, camping & hiking, running, swimming in natural water. I have been an artist since infancy and am inspired by Hellenistic sculpture, Roman architecture, Renaissance painting, Rupert and Prince Valiant comics. I seek a cis-lady who's chaste Natural Hygienist vegetarian/vegan, smart/artistic, tall, not fellow brown-haired (except black hair is fine) maybe unless genius mathematician or named Athena. I don't want to date ladies who have kids, pets (except cats, birds,) body modification (even hair dye, except pierced earlobes are okay,) nor who use much drugs (even alcohol, nicotine,) nor karmists (unless you don't force the idea on me,) Abrahamics, ochlocrats, conservatives (except cultural conservatives,) nor materialist (i.e. believe only matter exists, unless you don't force the idea on me,) unintellectuals nor obsessed with dissonant music (I like punk lyrics, but the sound is disturbing.)

No Favorite Websites added yet.

No Favorite Books added yet.

If you see spam, fake information, nonsense information, offensive information or an empty profile, please click the button below and enter your reason for reporting this profile. It will be reviewed promptly.
Note: Reporting Tool Only Visible To Logged In Members

FIND Other Singles In
Washington